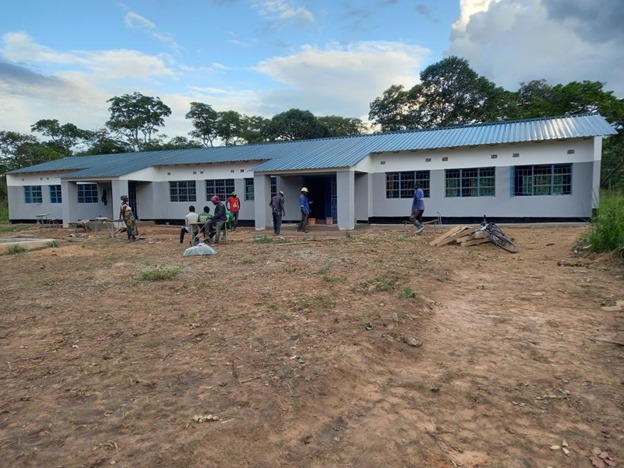 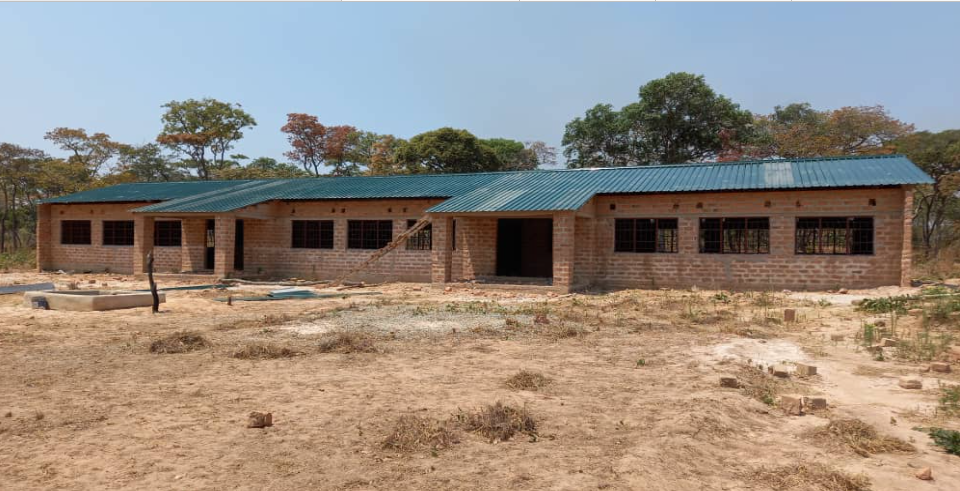 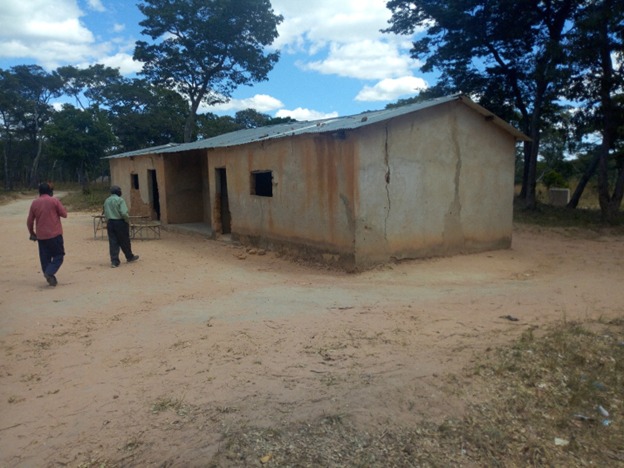 Mansha East Community School, situated in one of the hard-to-reach remote villages, is another of the learning institutions that has greatly benefited from your timely financial assistance which saw the erection of a one-by-three classroom block.

Prior to the building of the said one-by-three classroom block, this school had no single classroom owing to the collapse of its initial two classrooms, which were best described by the locals as ramshackles, which hardly provided shelter.

Here, like the case was with the other schools that we captured for Improvement, the students were exposed to intense sun, or violent rain which would disrupt lessons and make it impossible for the children to learn.

In addition, the learners from grade one to seven used to share the two classrooms and this made it difficult for them to attain quality education.